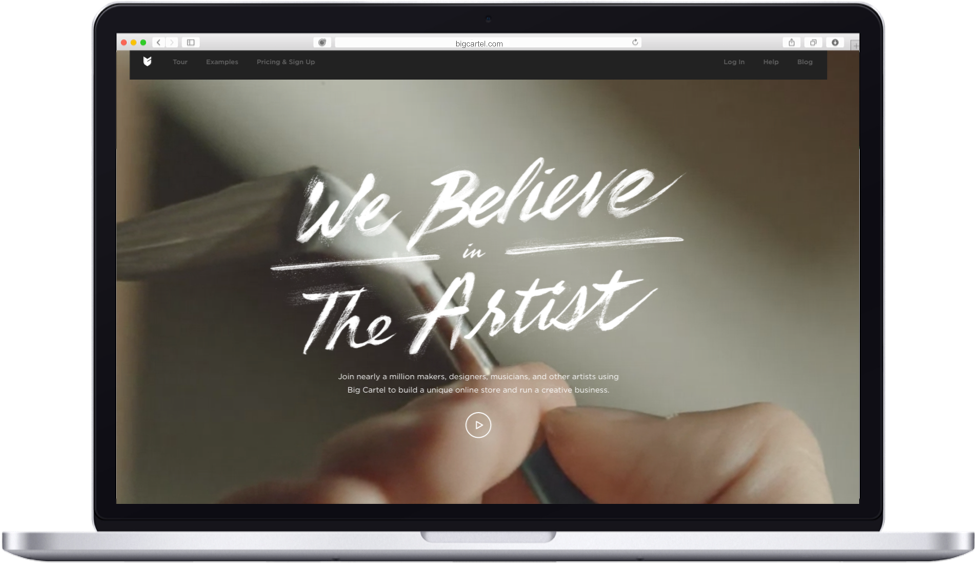 Since 2005, Big Cartel has been a company built by and for artists. They provide creators with a simple, straightforward platform that allows them to showcase their work and make a living doing what they love. Big Cartel is home to nearly a million clothing designers, bands, record labels, jewelry makers, crafters, and other artists. 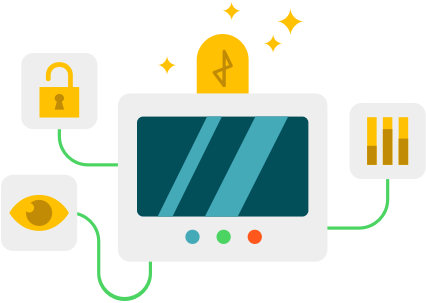 As a platform built by and for independent creators, Big Cartel works to maintain their values as their user base grows, which includes fostering an agile tech team. Fastly’s edge cloud platform enables the team to focus on what matters — creating an easy-to-use platform for artists — while helping them tackle technical challenges, like DDoS mitigation, image optimization, and maintaining reliable user experiences.

"Moving to Fastly has enabled us to solve problems that would be extremely difficult to solve on our own. Fastly is a force multiplier that enables our business to do more with less, and ensures smooth, fast, and reliable customer interactions."
Lee Jensen, Technical Director

Fastly offers Big Cartel unprecedented flexibility, empowering them to create and upload their own Varnish Configuration Language (VCL) for full control over the platform they provide to customers. Big Cartel uses Fastly’s CDN to cache the static assets on their sites — including the blog and documentation — as well as accelerate dynamic content. They rely on Fastly’s Instant Purge to ensure fresh content while delivering a great experience for their customers.

"The power and flexibility of Fastly’s edge cloud platform is unmatched. It’s clear the people who work here understand what it takes to build reliable, high-performance services. Being able to utilize VCL at the edge has opened many doors for us. We’re able to better leverage our existing infrastructure and find creative solutions to vexing problems."
Lee Jensen, Technical Director 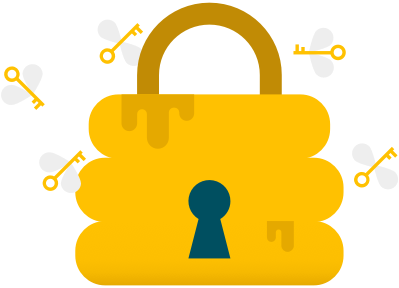 According to Arbor Networks, DDoS attack size has increased 1,233% in the past five years, with a CAGR of 68%. Big Cartel has also observed the same trend, as well as a shift from layer 3 and 4 attacks to layer 7 — with traffic spiking 1,000 times their normal load. They turned to Fastly’s cloud security offerings to help them provide consistent and secure experiences for their user base, including Fastly’s DDoS mitigation to defend against attacks of varying scales.

With Fastly’s real-time log streaming, Big Cartel can proactively monitor traffic patterns and instantly update their configurations to block malicious traffic at the edge, before it reaches their origin.

"Since moving our core services to Fastly we no longer worry about Layer 3 and 4 attacks. Once attackers realized this they shifted to more complicated and harder to defend layer 7 attacks, but Fastly’s simple APIs and flexible tools enable us to automate detection and blocking of abusive traffic. In literally a matter of hours we wrote a script to enable layer 7 DDoS mitigation that was more effective for us than the costly off-the-shelf solutions we had used previously."
Lee Jensen, Technical Director

This script pulls Big Cartel’s streaming logs and detects abusive IPs, allowing them to issue API calls to Fastly’s access control lists (ACLs) to enact a temporary ban at the edge for those client IPs. They also use Fastly to serve synthetic responses in case they happen to block legitimate traffic. 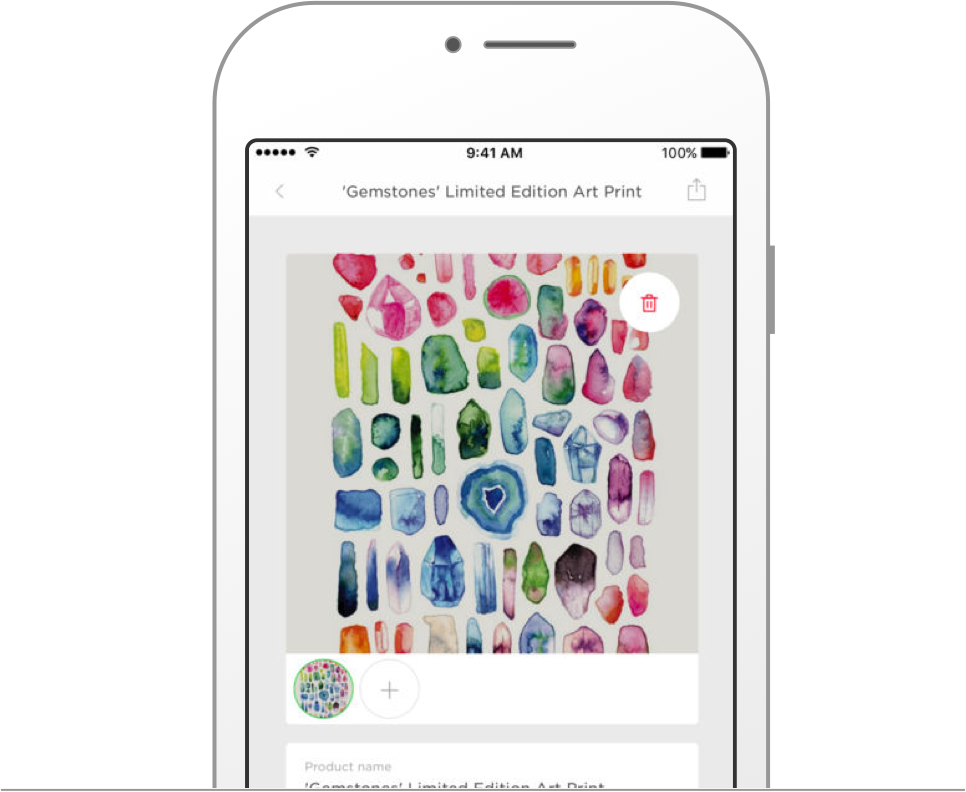 Images are critical to the ecommerce experience — if consumers can’t see a product clearly, they’re unlikely to purchase. Big Cartel recently moved to Fastly’s Image Optimizer and are already seeing an improvement in performance compared to their previous provider.

"Serving images with Fastly’s Image Optimizer has been a huge win. Our performance tests showed that Fastly is heads and tails above the competition — the images Fastly serves from the edge are a third the size of our previous solution, while retaining quality, and responses come back in under 250ms, as opposed to several seconds, allowing us to cut bandwidth costs. I’m honestly blown away by it."
Lee Jensen, Technical Director 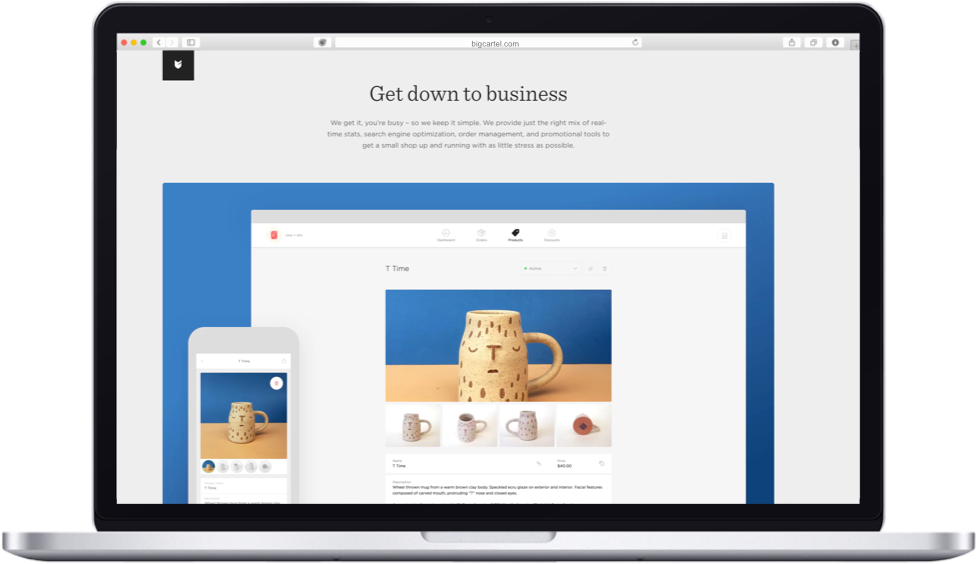