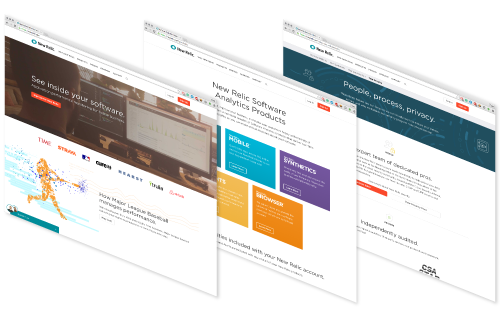 New Relic offers businesses real-time visibility into their applications, giving them the insight they need to make live changes as necessary. Their goal is to offer users an in-depth view into their apps with an easy-to-install, out-of-the-box solution, and they seek the same qualities in the tools they use: tools that offer simple solutions to their biggest, most complicated problems, including maintaining a secure end-user experience without impacting performance. Thousands of businesses rely on New Relic’s analytics software, so they need to make the latest updates available instantly. They turned to Fastly for improved performance, the ability to deploy CDN configuration changes in real time, and a powerful set of tools that matches their workflow and values.

“What I love about Fastly is that they take a part of our business and they do it better than we could ever do. Fastly makes things that people previously said were impossible just part of your everyday routine. That’s where our engineering values are too.”
Nic Benders, Chief Architect 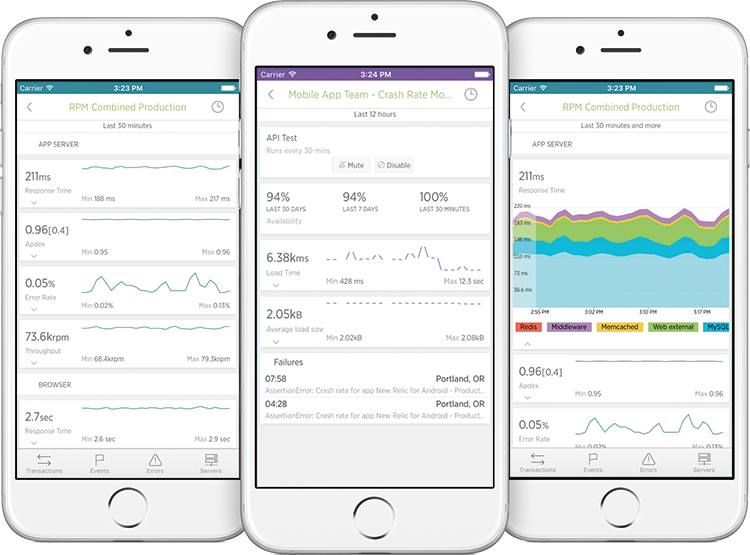 Built by engineers, for engineers

New Relic was initially drawn to Fastly because of its developer-centric roots. After meeting CEO Artur Bergman, they decided Fastly was a great fit for them both in terms of culture and technical needs. As an engineering team, they appreciated Fastly’s intuitive API and agile engineering process. Three years later, Fastly continues to match New Relic’s workflow and values.

“We work with Fastly because it’s a company whose values are significantly similar to ours — great engineering, great culture, always innovating, and totally focused on delivering high-quality products.”
Nic Benders, Chief Architect

Companies around the world rely on New Relic’s cloud-based software analytics; to deliver the best experience, New Relic needs to deploy frequently and maintain total control over how and when new versions of their software are released. Fastly gives them the ability to make real-time changes, as well as the power to revert changes as necessary.

“Fastly matches our workflow so closely; with their really powerful tools, our engineers are set up with version control, live changes, and the ability to revert and see results instantaneously.”
Nic Benders, Chief Architect

With a legacy CDN, it wasn’t possible to make those versions available instantly; Fastly lets them deploy updated software in real time.

“We’re not just deploying once a month during a maintenance window — we’re deploying all the time, pushing new software several times a day. When we make a change that’s going to impact our edge tier, we have to be able to see results immediately. With other vendors, we’d have to wait twenty minutes to an hour for changes to go through. Fastly lets us see results instantaneously, all over the world.”
Nic Benders, Chief Architect