Today, Fastly principal engineer Jason Cook will be speaking at ChefConf 2014 in San Francisco. His talk will focus on building a boot system using Chef's API and iPXE to create a lightweight tool for managing install and firmware updating of hosts and network gear.

Join us for Jason's talk today at 3:15pm in Seacliff ABCD. If you're attending ChefConf this week, keep an eye out for the Fastly team in our red shirts - and if you need to power up during the event, just head downstairs to the Fastly charging station.

Follow @Fastly on Twitter to see where else we'll be during the conference. Hope to you see you there! 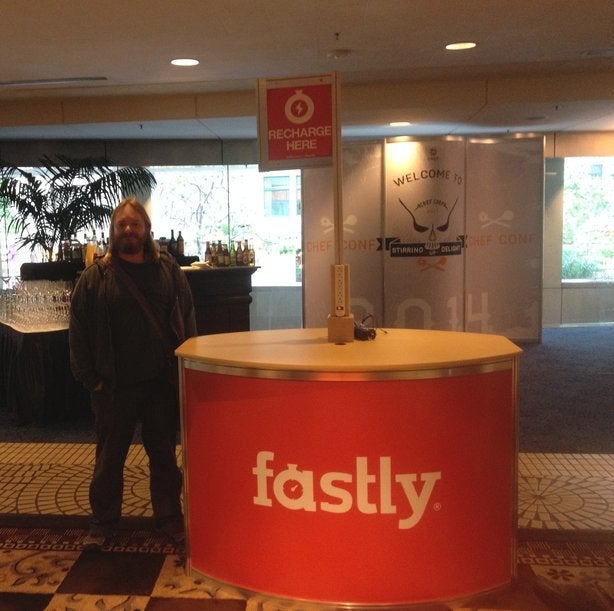 Kelly Jandro leads Fastly’s Customer Marketing program, where she works with customers to tell their stories through case studies and events. She has an Economics degree from Northwestern.