Over the last few months, we’ve completely overhauled Fastly’s entire logging infrastructure to keep up with our ever-increasing traffic. In addition to improving efficiency and reliability, we added features to make it easier for our customers to integrate with the logging providers they already use.

To begin, we implemented a feature that, much like our SSL backends feature, allows syslog information to be sent over TLS (Transport Layer Security). This means that logging information can be encrypted whenever it’s “on the wire,” allowing customers to send more detailed and potentially sensitive information to their logs without worrying about exposing data.

Additionally, we added first-class support for syslog-compatible logging providers such as Sumo Logic, Papertrail, and Logentries. Instead of generic syslog, we plug in and hide the values that are known for that provider so you don’t have to hunt them down in their documentation. 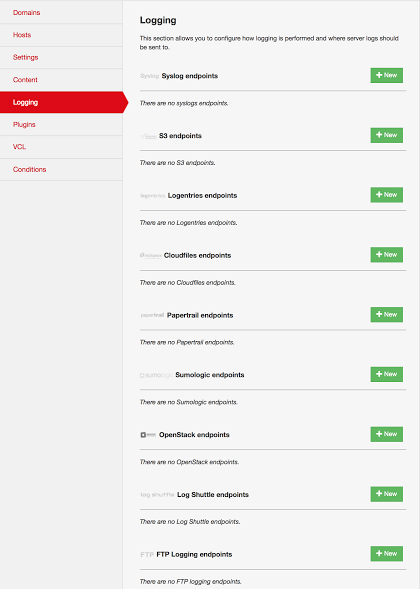 We now also support other methods of sending logs besides the syslog protocol. This enables us to provide support for Sumo Logic and to add one of our more requested features: allowing pushing of log files to Amazon S3 buckets, including any S3-compatible providers (such as DreamHost's DreamObjects).

Just for the sake of completeness, we also added support for FTP uploading. You know, in case anybody was feeling retro. 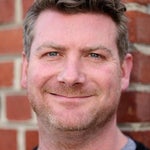 Fastly is excited to announce that as of today, we support stale-while-revalidate and stale-if-error. As a company dedicated to building a better Internet, we work hard to identify and support new standards that move the...

At Fastly, we’re always working to make our systems faster and more reliable. One of the more difficult problems we’ve faced is efficient cache invalidation across our global network, or as we call it: <a...

Since day one, we’ve baked the concept of versions right into our system at a fundamental level. We want customers to feel empowered to try new things and to be able to quickly roll them...