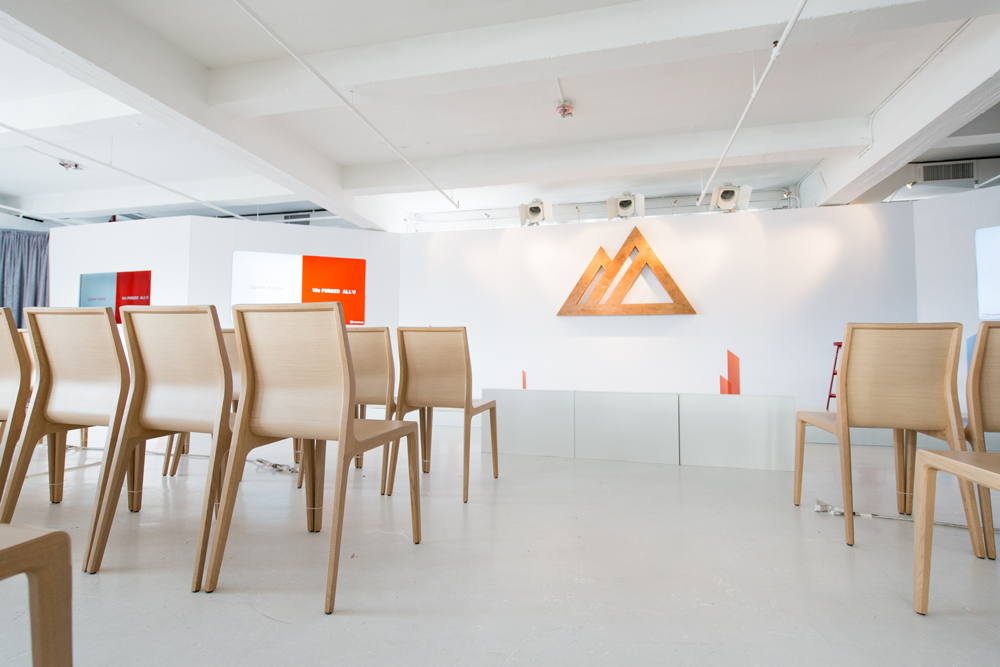 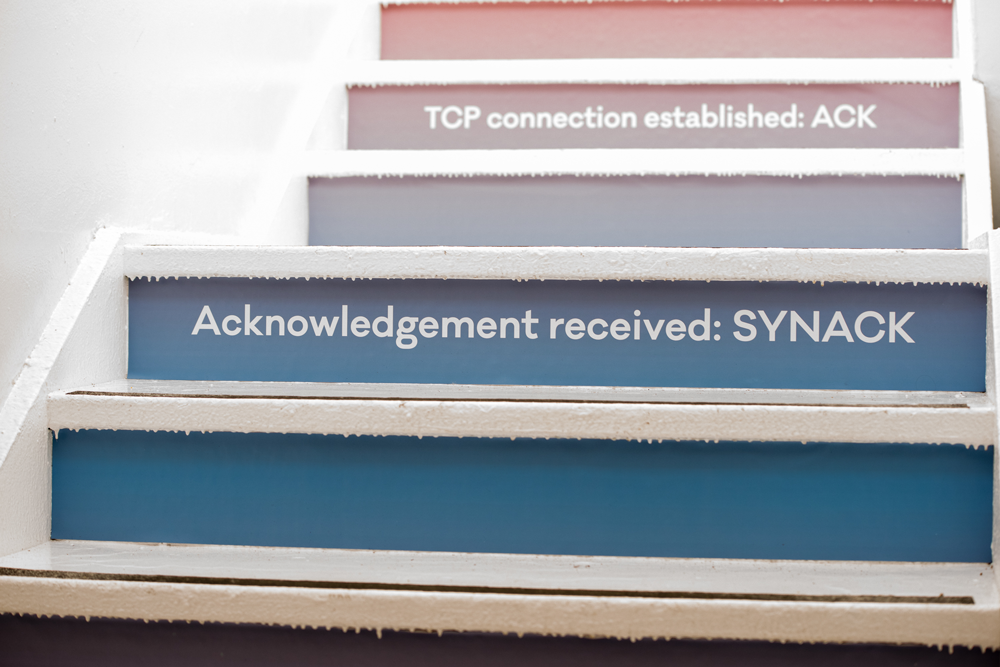 The event kicked off with CEO Artur Bergman, who discussed his vision behind starting Fastly — “When someone tells me something is impossible, it just makes me want to do it,” — followed by Nick Rockwell, CTO of The New York Times, on their preparation for election night and how risk taking is misunderstood: “There are good failures, and bad failures, and much subtlety between them. Risk taking only occurs within the space of the unknown.” Noted writer and programmer Paul Ford spoke on the evolving media space, noting that “San Francisco creates the boxes and New York fills them” (e.g., Twitter was created to share content, and publishers like The New Yorker use it to report the news).

Attendees participated in interactive workshops, with real-world implementations they could take back to their teams. Fastly engineers Chris Jackel and Rogier “Doc” Mulhuijzen teamed up with Google’s Peter Leonard to show how you can set up Fastly to log detailed data to various endpoints, while Fastly’s Patrick Hamann (formerly of The Guardian) and HashiCorp’s Seth Vargo walked everyone through creating a continuous deployment pipeline around a Fastly config; attendees followed along with Terraform and Travis to make changes (and see the results) in real time. Finally, Fastly Director of Network Engineering Ryan Landry and Director of Security Research Jose Nazario gave us a look under the hood of a DDoS attack, highlighting some of the emerging trends we see on our network and how to protect and mitigate.

As always, our VP of Technology Hooman Beheshti emceed and kept everyone entertained. 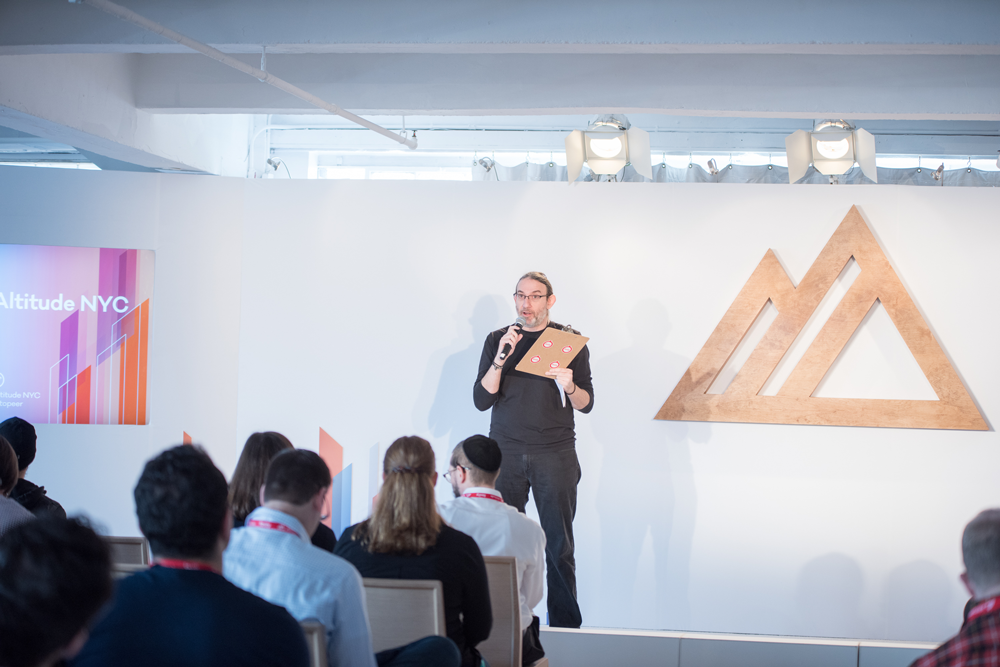 We closed out the day with VP of Infrastructure Tom Daly on achieving 10 Terabits of edge capacity (with 15 Terabits on the horizon) and CSO Window Snyder on our security vision. And, let’s not forget performance-themed cocktails in Studio 450’s penthouse, surrounded by 360° views of the New York City skyline: A special thank you to our attendees and speakers for helping make this event a huge success! Here are slides from the presentations, and below you’ll find videos from the sessions. Stay tuned — we’ll post in-depth session recaps in the coming months.

Want more Altitude? Our West Coast customer summit is June 29, 2017 — head to our site to save your place.

Inside election night at the NYT

Incident command at the edge

Why we fight: Postlight’s Paul Ford

DDoS: how to protect and mitigate

Logging at the edge

Chasing the edge of the internet