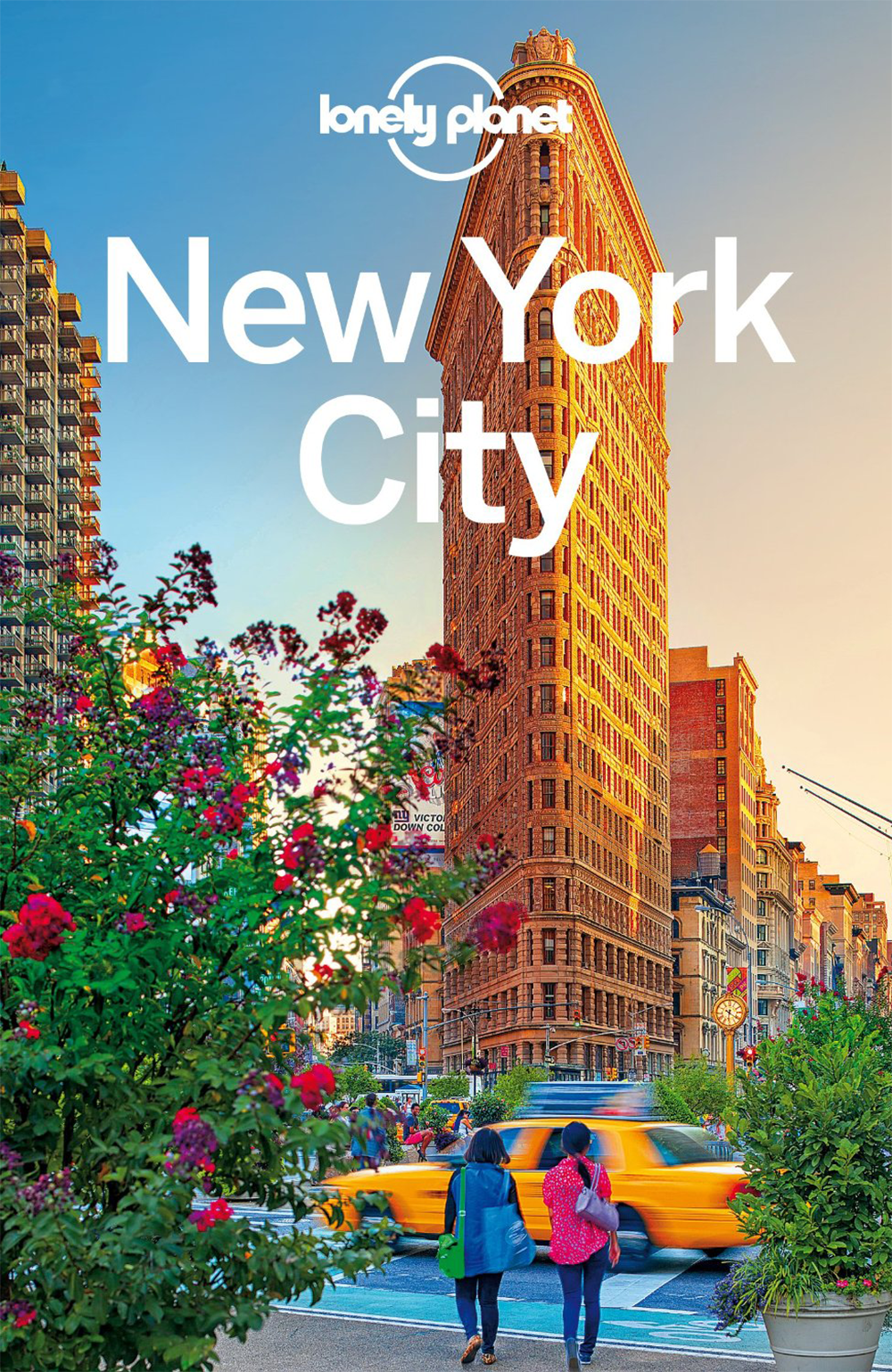 Lonely Planet is the world’s most successful travel publisher, with over 500 titles in 17 languages. Founded in the 1970s by Tony and Maureen Wheeler, the company is beloved by travelers as a trusted source for detailed research and honest advice. Lonely Planet’s digital presence has rapidly expanded to complement its print business, and over 10 million users currently visit the Lonely Planet website each month.

Lonely Planet was looking for a CDN that could act as an extension of their app, allowing them to provision their service themselves and seamlessly integrate it with their development process. They were drawn to Fastly’s customized use of Varnish, a software designed for high-powered dynamic content delivery. Lonely Planet also sought a helpful, proactive customer support team that could jump in to troubleshoot and resolve problems quickly and easily.

“We were looking for a CDN whose processes and approaches better aligned with the way we work. We found that in Fastly.”
Mark Jennings, Director of Technical Operations

Lonely Planet wanted a CDN that would integrate seamlessly with their stack, giving them more control over their content. With previous providers, they had to rely more heavily on professional services to make even incremental changes with little visibility. On Fastly, Lonely Planet makes and instantly deploys custom configuration changes themselves through the Fastly control panel or API.

“We were very interested in moving to a provider that would allow us to self-serve without having to go through professional services to get even small things done. Our talented developers and operations engineers would prefer to make changes themselves. That’s why Fastly is a perfect fit for us.”

Previously, Lonely Planet had primarily used a CDN to cache static assets, meaning that any requests for dynamic content had to be served from their origin. Using Fastly’s heavily modified Varnish Configuration Language (VCL), Lonely Planet has moved their application logic to the edge for more intelligent caching and improved response times.

In order to provide their global customer base with a quick and personalized purchasing experience, Lonely Planet serves users shop pages in their country’s currency using custom VCL from the edge. When requests come in to Fastly, Lonely Planet sets cookies for the country and currency of each user that determine which version of the page the customer is served. Because Fastly can cache dynamic content like HTML, Lonely Planet can cache all versions of those pages and serve them directly from Fastly’s edge servers around the world.

“Fastly has allowed us to cache more aggressively because we now have more granular control. With our previous CDN, we couldn’t as easily add additional logic at the CDN level. We’re able to do that with Fastly, and we’ve started pushing more and more responsibility out to the CDN so we don’t have to manage it ourselves.”

“For our shop pages, we have logic on Fastly that looks at where a person is coming from and sets both a country and currency cookie. We have different versions of our pages cached for different countries and different currencies, so we can actually serve those pages directly from our CDN cache. Our cache hit ratio improved from about 20% to 70% - a 350% decrease in origin load. That massive change has reduced the customer page load times for personalized data quite a bit.” 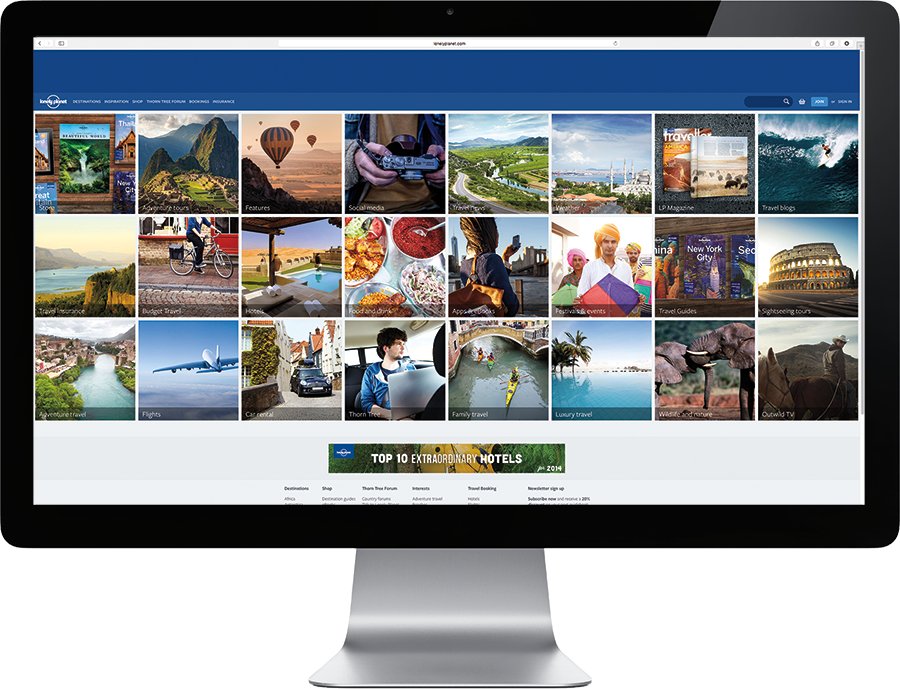 Lonely Planet was impressed by the quality and responsiveness of Fastly support. On Fastly, they can chat with knowledgeable support engineers in real time via Fastly’s IRC channel, getting the answers they need to solve problems quickly.

“One of the cherries on top for us is the way we can get instant support from Fastly engineers using an IRC channel. Just being able to jump in there, quickly chat with someone and say “Hey, I’m trying to do this, do you have any advice,” that has been great.”

“Fastly’s analytics dashboard is a big differentiator, especially because it’s a real-time performance indicator. I’m actually sitting here watching it now, and I can see exactly what the hit ratio is, exactly how many errors we’re getting, how many cache hits, I can see all of that running through in real time. We’ve never been able to see that before.”